Students see an image of a piece of news of a recent piece of news in Chile about the fact that the Equal marriage bill passed the congress’ “cámara de diputados”, making it one step closer to become a law.  They answer the questions “what do you think about this piece of news? what are the struggles that the LGBTIQ+ faces in your countries/states?”.

-Students see images of artistic interventions of Pedro Lemebel, a Chilean queer writer that made a lot of effort during the dictatorship of Pinochet to bring to light issues of the LGBT community. After the facilitator explain a little bit who Pedro Lemembel is, they try to make assumptions on the meaning and purpose of each interventions. They are encouraged to use the conditional form for affirmative assumptions (i.e “podría estar intentando mostrar…”) and the subjunctive for negative statements (i.e “no creo que esté diciendo…”). After that, they are provided with short written explanations on pieces of paper and are encouraged to match the image with the explanation.

–Referentes queer:  Students see two instagram videos (30 seconds each aprox.) of the influencers @unafamiliax (a Chilean lesbian couple activists who talk about current issues of the community and make visible their lives as a homoparental family with a child). Students are encouraged to ask questions about them, and then to share some role models or references in their own countries or communities that they know of, what they do, what they stand for and whatever they would like to share.

As a group they exchange ideas on what would be some good ideas to make visible the realities and issues that the LGBTQ community faces today and how to support those who are struggling.

Students were very engaged with this topic. Some of them were closed to the topic because they have previously participated in activist groups in support of LGBTQ students in their communities. Students had a lot of questions about the situation in Chile, the progress that had been made so far and other challenges that the community faces today. There was a lot of vocabulary that they asked to know, and we spent some time talking about words or expressions –and some words to avoid that might be offensive– related to the topic. We were not able to fully complete all the activities of the class and we will continue on the next class and add some more activities related to the topic. 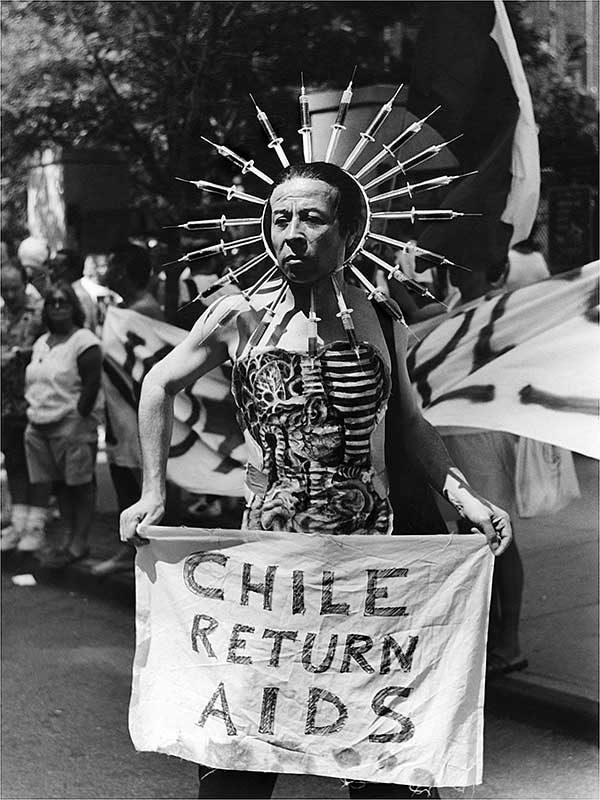 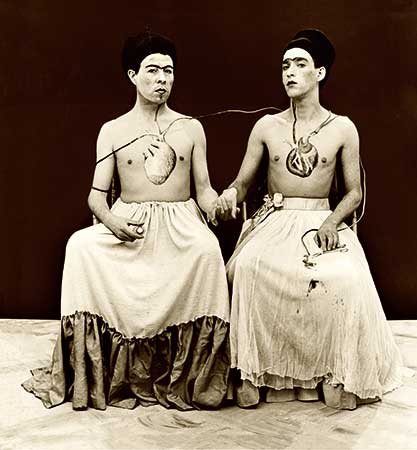 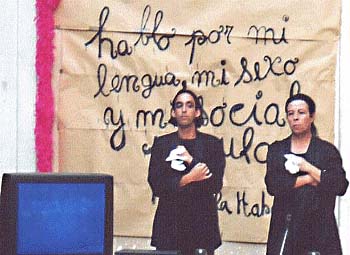 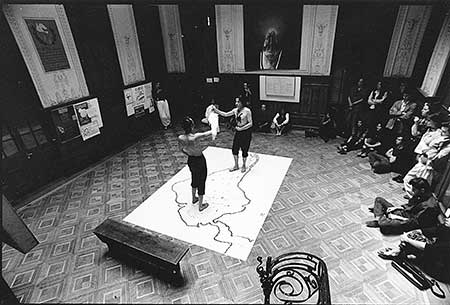